One of the hottest topics in the crypto space right now is the boom of non-fungible tokens (NFTs). More and more people are becoming interested in getting a piece, not only seasoned investors or crypto fans, but regular people. Statistics claim that more than 25% of Millenials worldwide are interested in NTFs and currently invest or have an active interest in doing so. 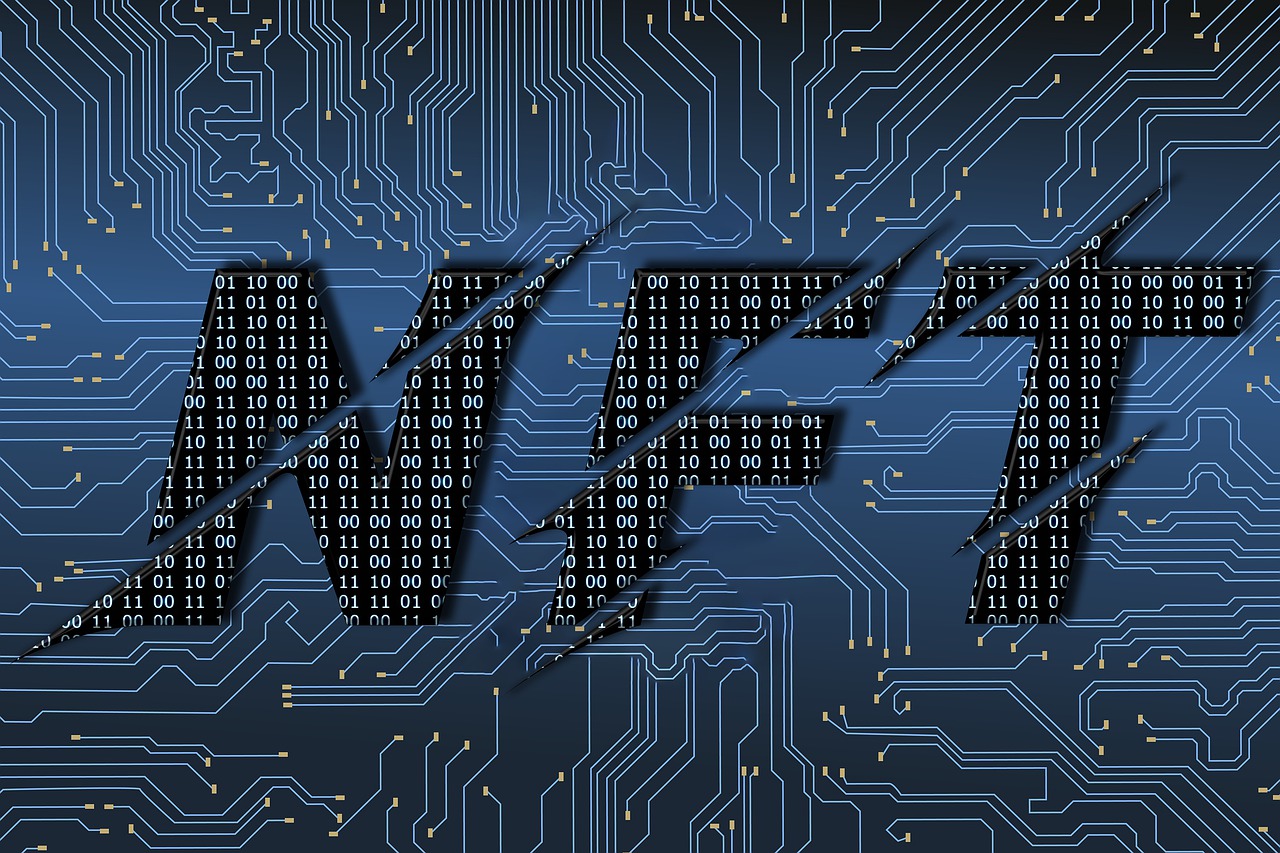 The value of an NFT comes from scarcity and recognition. The NFTs launched by creators are unique and cannot be reproduced, gaining recognition within the space. Therefore, most high-valued NFTs come from a consolidated community with a user base that has shown its appreciation for said NFT; and it is this recognition from a large base of fans what can surge the price of the NFT. If there isn’t a good community with enough interest, the price of an NFT can sink.

In order to create a tight community and attract the interest of fans, translation can be a great ally for overcoming the language barriers for effective community building. Why only offer your content in English where there is a huge potential user base in other countries where English is not their first language?

For example, according to the statistics, in 2021 only about one in 100 people in the U.S. reported owning NTFs, around 3.81 million. However, in Thailand, the number of NTF users rises to 5.65 million, more than 8 in 100 people. Likewise, other countries like Brazil or Vietnam also surpass the U.S. rate with more than 2% of its population owning an NFT.

New and stablished NTF’s business can find in newcomers to the space the new pillars of their userbase, so if we moved from actual ownership to interest, we could have a look at the interest of consumers in the search term "NFT". From the 206 different countries, during the last 9 first months of 2022, China, Hong-Kong and Singapore are top of the list, along with other Asian countries.

With NFT Trading volume on a continuous rise, the forecast adoption and investment positivity reveal that non-fungible tokens are particularly popular in Southeast Asia (like The Philippines, Thailand, Malaysia, Hong Kong or Vietnam) and in Latin America, for example, in Venezuela or Argentina.

Users of NFTs and potential NFT fans and investors speak many languages, Chinese, Spanish, Thai, Vietnamese… And while many countries speak English at some level, users still prefer to be able to read important information in their own language. They trust more in companies that do the effort to have their information available in the languages their foreign users speak.

Therefore, translation can help develop a new user base, improve loyalty, have a more engaged community and, on the long run, have a more profitable NFT business.

How to Choose the Right Translation Service Provider

Rage Against the Machine: Human Translators vs. The Robots

Which languages are the most relevant?

How to choose between a freelancer and an agency?

What are we looking for in our translators?

How much should I charge for my translation services? A guide for translators.

How to Get Started as a Freelance Translator

How to Apply as a Translator?

Get updates on using language translation to scale your business globally:

Kotoba Translation is a translation agency focused on helping innovating companies reach global audiences. Our mission is to empower your projects to reach their full global potential.