In the last months, we are seeing an incredible boom of the new economies of video games. Massively Multiplayer Online (MMO) games are connecting people around the globe to socialize, build communities, create new virtual worlds together and participatively building economies surrounding them. 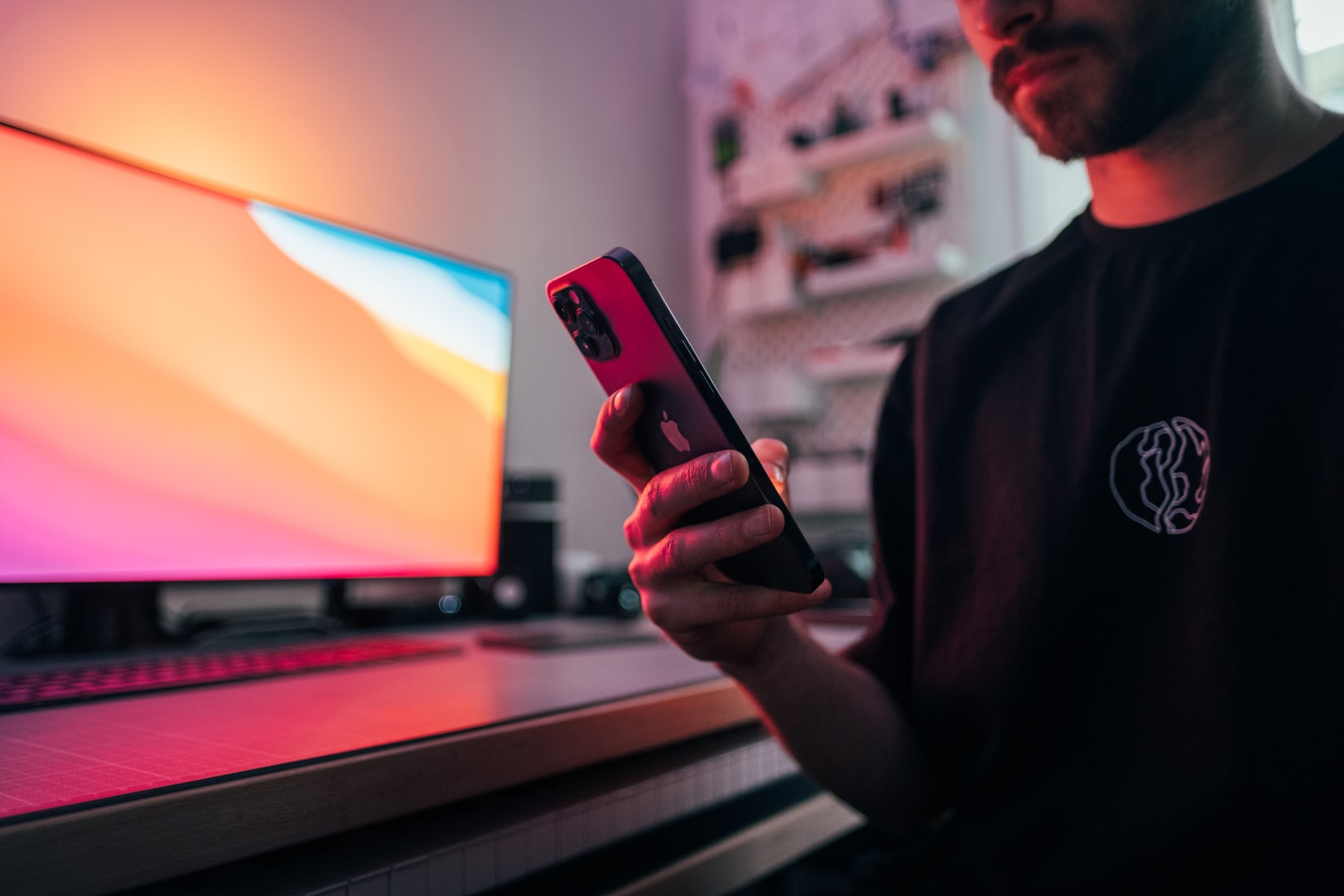 The introduction of blockchain to the gaming industry has birthed a new model that is likely to be dominated by non-fungible tokens (NFTs), giving players ownership over their own in-game purchases and wins while sharing revenue with the developers and adding economic value to the game community.

‘Play-to-Earn’ games, in comparison to most of today’s games, players are rewarded for the time they spend playing. These games are designed around open economies that eliminate restrictive Terms of Service (which usually prevent players of the possibility to cash out their wins) and leverage the use of NFTs to facilitate individuals to have ownership of the assets they purchase and earn. This way, they can fully own their in-game assets that they can later convert into crypto by selling them within the game and then exchange that crypto for real cash.

For example, in 2020, The Philippines saw a huge number of people, many of whom were not gamers previously, download and play Axie Infinity as a way to earn income during the COVID-19 pandemic, as many had suffered income cuts due to lockdowns. Axie Infinity had an explosive growth over the past months, as grandparents, young graduates, mothers and taxi-drivers turned to this game to supplement their low incomes by playing and breeding Axies. Playing Axie, they were creating NFTs of their digital assets, the Axies, having full ownership of their items that they could later sell, buy or trade.

Crypto-based play to earn model opens up an entirely new world for those looking to earn a side income or even have a full time business, as in low income countries the profits reap (even if small) can make a great impact on a family’s economy.

Once seen the benefits of this type of games, making games accessible to everyone can be considered a priority by game developers, who will also see their revenues growth as more and more people join their virtual worlds while making and impact on developing countries.

At this point, localization plays a vital role. Most players in every market prefers playing the game in their native language, as they find it easier to connect with the game and understand the dynamics; and it is an undeniable reality that these games are spreading mostly through non-English-speaking countries. For example, apart from The Philippines, Venezuela or Indonesia lead the top countries playing Axie Infinity.

It is also worth mentioning that people in unfavorable circumstances or in developing countries might not have had the opportunity to learn English at a proficient level so localizing the game gives them the opportunity to fully enjoy the game and it opens the door to an entire new class of side income.

Furthermore, as the game is monetized, it is important to make sure that all the processes involving money in any of its forms are localized properly in order to generate trust between the game and its players, as it is risky for the players to navigate through a payment or cash out process when they cannot fully understand the buttons and steps to complete.

Digital games know no borders, and language should not be one.

How to Choose the Right Translation Service Provider

Rage Against the Machine: Human Translators vs. The Robots

Which languages are the most relevant?

How to choose between a freelancer and an agency?

What are we looking for in our translators?

How much should I charge for my translation services? A guide for translators.

How to Get Started as a Freelance Translator

How to Apply as a Translator?

Get updates on using language translation to scale your business globally:

Kotoba Translation is a translation agency focused on helping innovating companies reach global audiences. Our mission is to empower your projects to reach their full global potential.